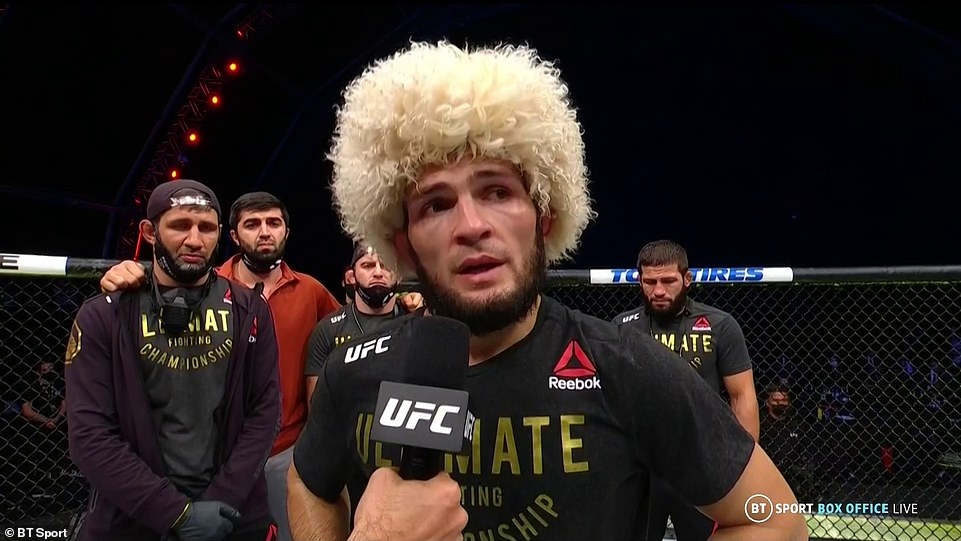 ‘The Eagle’ stunned the MMA world when he laid down his gloves in the middle of the ring and announced his retirement. After the death of his father, Khabib stated that he could not continue fighting without him. Dana White doesn’t feel he is finished. After all, Khabib and his late father agreed that if he would retire at 30-0. He needs one more fight to get a 30-0 record and will fulfill his father’s dream. I hope he will step back into the octagon. At least one more time.

0
0   0
previous How to properly wrap your hands.
next McGregor Vs Poirier UFC 257