Bare Knuckle Fighting Championship- Is the Original Form of Boxing Making a Comeback? 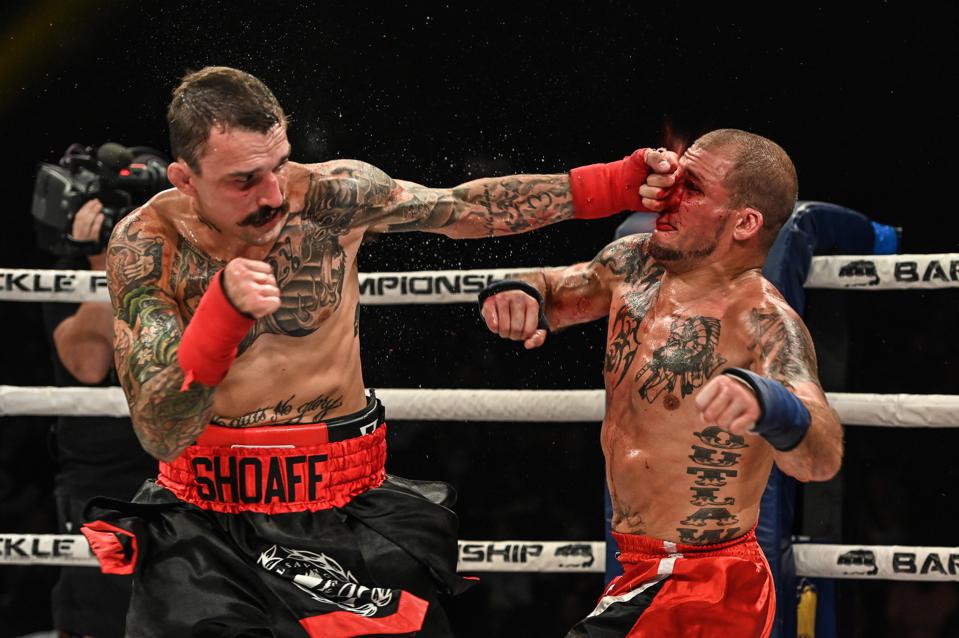 Bare-Knuckle Boxing is nothing new. It’s been around for hundreds of years and is the original form of boxing. It involved two individuals fighting without gloves or padding on their hands. The first ever boxing match was documented back in England in 1681 by a local paper. They reported “Yesterday a match of boxing was performed before his Grace The Duke of Albemarie, between the Duke’s footman and a butcher. The longest recorded bare-knuckle fight went 17 rounds and lasted 6 hours and 15 minutes. 6 hours!!

So what happened to the sport of bare-knuckle Boxing? Why has it become a relic in the history books? For starters, the sport was never legal under any federal or state laws in the United States. However, that is slowly changing thanks to founder and CEO of Bare-Knuckle Fighting Championship (BKFC) David Feldman. In 2018, Feldman finally got approval from The Wyoming State Athletic Commission to sanction the sport. This was a huge milestone as BKFC became the first legally, state-regulated, bare-knuckle fighting company in US history.

Fighters are permitted to wrap and tape the wrist, thumb, and mid-hand. No gauze or tape can be within 1 inch of the knuckles. Fighters will begin each round at the scratch line. There are two lines, three feet apart in the center of the ring where the fighters will start each round. The referee will instruct the fighters to knuckle up, starting each of the rounds. Punches are the only strikes allowed and must be closed fist (no kicks, elbows, knees or grappling).

In the clinch, the fighter may punch his way out with the open hand. In the case there is a three-second lull in action while clinching, the referee will break the fighters. If a fighter is knocked down they will have 10 seconds to return to their feet. If they fail to do so the referee will stop the fight. You are NOT permitted to hit a downed fighter. If you do you will be disqualified, and your purse will be withheld. While a fighter is downed, the other fighter will be instructed to report to a neutral space.

The fights are held in a four-rope ring, referred to as the “squared Circle.” The ring is reminiscent of historical bare knuckle matches as it has two scratch lines which are 3 feet apart and in the middle of the ring.  Each fighter must “toe the line” at the start of each round with their front foot on their “scratch line” as opposed to a typical boxing match with each fighter going to their respective corners and coming out when the bell is rung. Even famed cutman Jacob Duran, better known as “Stitch” was quoted stating “bare knuckle is a cutman’s dream. Guaranteed work.”

The Future of BKFC

I had the pleasure of attending BKFC 12 which was held in Daytona Beach, FL on September, 11th 2020 and it was an absolutely amazing experience! It was fast paced action with only four of the ten bouts going the distance. The sport is definitely gaining steam as a handful of  big name MMA stars have signed with BKFC. Such names as Gabriel Gonzag, Joe Riggs and Chris Leben. They recently signed former UFC superstar Paige VanZant to a four-fight contract which is sure to draw big crowds. As more states hop on the Bare-Knuckle bandwagon, I don’t foresee it slowing anytime soon. Download the app BKTV to watch BKFC 14 on 11/13/20 being held in Salina, KS.